I bought my first computer in 2007, when I was a student. I had just met Y, and him being a computer junkie, helped me pick the right one out. He came over, attached this wire here, and that wire there and voila.
A year later we moved in together and my computer became our computer. I still had all my mega heavy junk files on it, and Y would do backup sessions, add more memory, reboot and all the other things computer guys know how to do to get your computer working.
Over the years, the only thing that remains from "my computer" is the box. I think every single component has been upgraded, removed, replaced or just thrown out. But I still think of it as mine.
Last week one of the memory drives went kaput. Y tried to save what he could, and rebooted everything. I started to save all my work, and anything I actually cared about on an external drive. We got that up and running, and so for now we have a Microsoft default screensaver and about 3 programs.
None of my graphic programs would work, the whole computer would shut down. All we have is paint. I don't even know how to use that. Even my phone has more functions that my computer right now. But I hate to think that this old box will have to go, we've been through so much!
I really wanted to blog about my Sew Lux BOM, or my I Heart you quilt, I took pictures, but they really need some working on, I can't even crop.
I'll just have to write about them, and take more pictures later.

I am really, really enjoying this BOM. I like to wait until I have 2 blocks and then make them together. They're quick and easy to put together, and so much fun. It's a lot less stressful, I don't have to worry that I'm taking too long, or getting bored, I'm just sewing them as they come.
I will definitely be joining in the next BOM, which is supposed to be up for viewing next month. 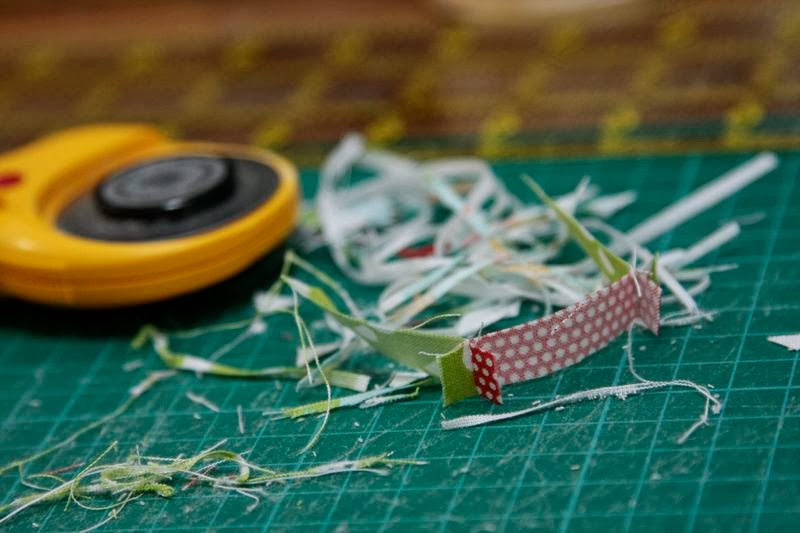 My I Heart You quilt is so close to being finished! I completed the top panel and cut the border. I have the binding all cut and pressed, I just need to buy some plain white backing and filling. I think I'll go simple with straight lines. I still need to my master free form quilting!
I can't wait to share it, I am so proud of myself, I truly love that pattern.

What a boring post without any pictures, but I do have one to share!
2 weeks ago we got a new kitten, Y picked him out and gave him his name- Albert. I think he looks like one, he's got a little beard and I think he's quite smart.
He's a fun little guy, way to energetic! I love the little guy and he's growing like crazy, I just think of him 3 weeks ago when we picked him out how absolutly tiny he was!
I know right now we sometimes have a hard time keeping up with him, but that soon he'll just be a lazy cat and we'll miss those days he always wanted to play.
Now, if I thought taking pictures of food and fabric was difficult- taking a picture of a kitten is way harder!
Meet Albert ♥ 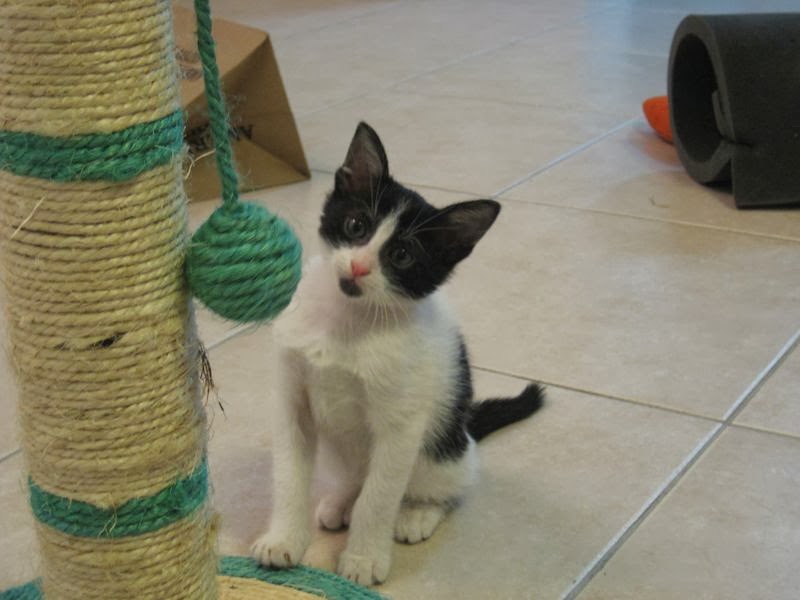 “After you’ve done a thing the same way for two years, look it over carefully. After five years, look at it with suspicion. And after ten years, throw it away and start all over.”– Alfred Edward Perlman